An enzymatic additive added to the formulation of bio-based plastics (PLA) breaks down polymers to make plastic packaging 100% biodegradable & 100% compostable, even in domestic conditions

It is estimated that 8MT of plastic end up in the ocean every year. By 2050 there will be more plastic than fish. Less than 10% of the roughly 300MT of new plastic produced annually is recycled, often because of its formulation.

Carbiolice’s solution enables the biodegradation of non-recyclable plastic (estimated at 52%) into compost with no residue or toxicity.  This not only offers a valorization alternative but also eases the sorting of single-used plastic that remains within organic waste.

This innovation is the result of 10 years of research and has 18 patents with international coverage. It is a world first and has been identified as one of the 1,000 solutions to change the world by the Solar Impulse Foundation 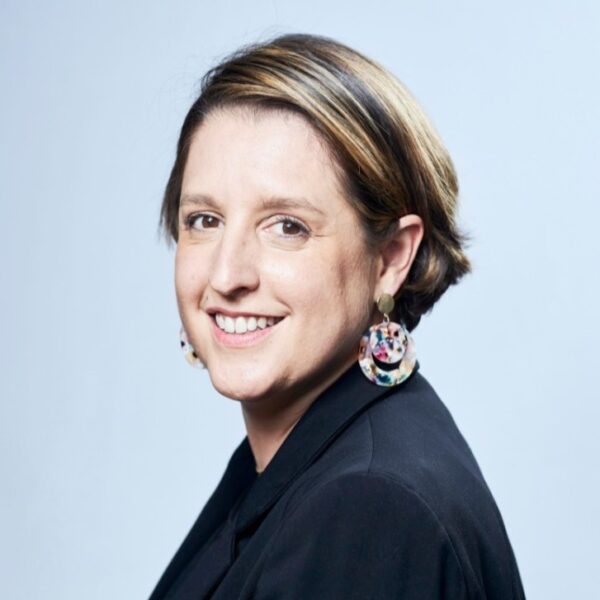